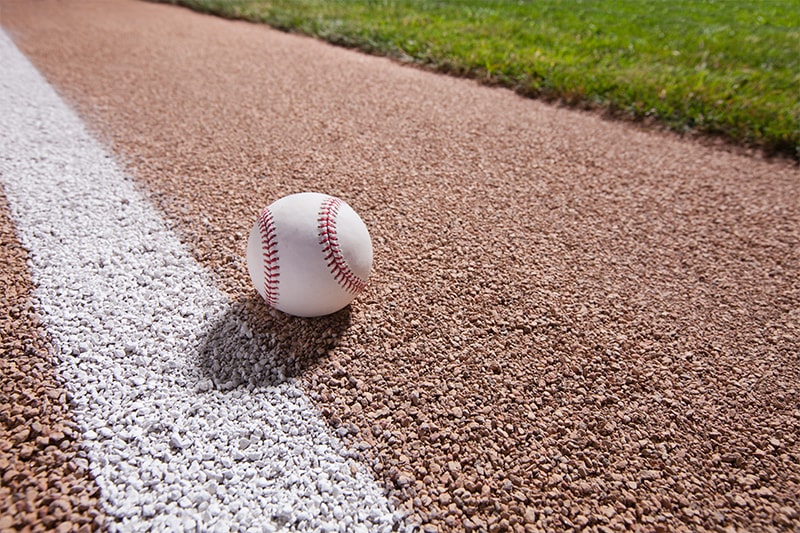 A Rich History & A New Beginning

The next chapter in the Red Sox minor league team’s story points to Worcester, where the brand new $132 million Polar Park stadium is being built and prepared for the 2021 season. The field has been named by the local Polar Beverages Company, which has operated in Worcester since 1882. The new park will incorporate fan-favorite aspects of its predecessor, including an outfield berm that allows for couples and families to enjoy the game from a casual grass-lined section of seating. The newly nicknamed WooSox are aiming to become as beloved and ingrained in Worcester culture as the PawSox were in the last few decades in the state of Rhode Island. The city is buzzing with anticipation for Opening Day scheduled for April 7, 2021, which they are still on track to hit despite delays in construction.

More Than A Baseball Park: The Redevelopment of the Canal District & Kelley Square

In between baseball games, Polar Park is also set to feature concerts and live events much like its sibling stadium, the historic Fenway Park in Boston. In addition, Polar Park is only a part of the $240 million project to further bolster the Canal District. This includes a collection of hotels, multi-use office buildings, residential buildings, and consumer facing merchants and retail buildings that will add to the nightlife and strengthen the economy of New England’s second largest city.

One of the goals of General Manager Daniel Rea is to bridge the gap between the major Canal District and the rest of downtown Worcester’s offerings. WooSox leadership projects the park to positively impact the 60-70 bars and countless restaurants in the area, with some local favorites like Coney Island Hot Dogs and Wormtown Brewery getting involved with in-park offerings and reinforcing the presence of Worcester culture and pride in the new stadium.

The project also features a plan in progress for the Massachusetts Department of Transportation to redesign the infamous seven lane intersection at Kelley Square. While the current state of the bewildering traffic area remains a source of pride for Worcester residents brave enough to navigate it, a more intuitive downtown roadway system will only help local businesses. From residents and tourists to transportation and food delivery drivers, everyone will benefit from a smoother commute through the heart of the city.

The brand new 225+ room and 125+ room residential buildings near the park are sure to fill up quickly with the state of Worcester’s strong housing market. The urban redevelopment plan is also likely to positively impact the value of properties in the Canal District and surrounding areas as downtown continues to flourish.

On Grafton Street, a mixed-use 8 residential unit building with 3 additional retail/office units just recently sold for $900,000 due to its convenient walking distance to Polar Park and the Canal District. Meanwhile, a commercial space with 3 residential units on Kelley Square sold for $650,000 before the intersection has even been redeveloped. There is also a commercial space with 8 residential units recently listed for $1.2M. You can expect demand to climb in areas like the Canal District, Union Station, and Downtown Worcester with the current development projects underway, and the Kelley Square redesign is sure to bring value to new and current properties on the market. Multi-family residential buildings continue to thrive throughout Worcester, with listings ranging from $620,000 to nearly $1.2M due to their proximity to the new developments in the Canal District.

Learn more in the listings below: 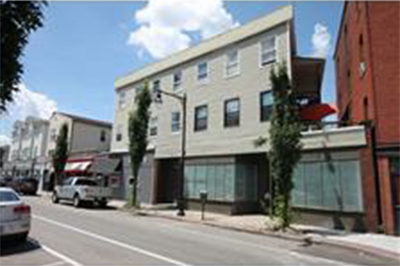 6-unit mixed use property now available in the canal district of Worcester, right down the street from the new ballpark! This property has 4 residential units which are all 3 bedroom units, and 1 of the units has been recently renovated. There are two commercial units on the first floor, one which is currently rented by a long-term bar tenant. Seller is currently in discussions with National Grid over electrical improvements which need to be performed to the property. Gross income is projected based on the vacant commercial unit being rented at a market rate. 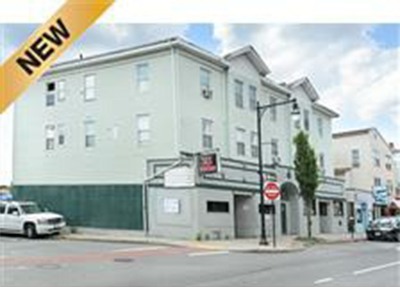 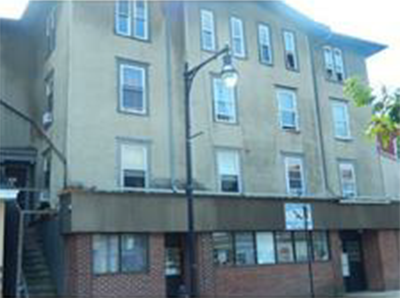 Welcome to 165 Millbury Street. Right down the street from Kelly Square near the new Polar Park the future home of the Boston WooSox AAA affiliate of the Redsox. 8 unit property with 6 residential apartments of which 5 are 2 bedrooms and 1 unit is a 1 bedroom. The 1st floor consists of 2 commercial units currently a beauty salon. All the residential units have natural gas for heat and all have separate electricity. The commercial units have natural gas for heat and central air. Great CAP rate for this property, add this one to your portfolio. 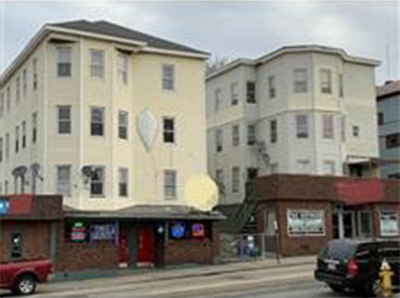 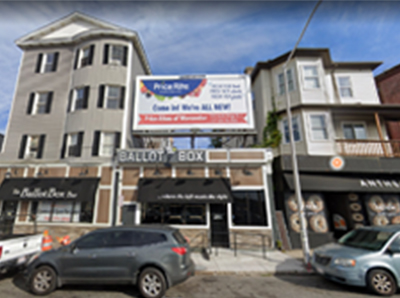 This commercial unit is walking distance to the new Polar Park (1/3 mile) and Union Station (1/2 mile), and a quick commute to Shrewsbury Street (1.5 miles) while being located on the corner of the Water Street, home to some of the most exciting restaurants and bars in the city. There are also 3 residential units.