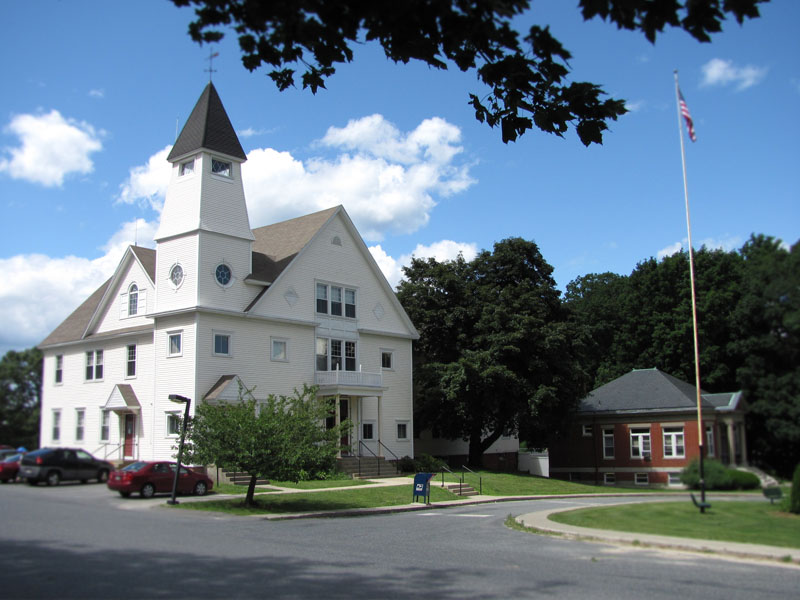 Auburn is 5 miles South of Worcester located in the Worcester metropolitan area. Due to its location in proximity of the growing city, Auburn is currently expanding with the development of residential and commercial properties. As an up-and-coming town, Auburn is becoming a fantastic area to enter the business of investment properties. Whether you’re looking to enter the market with a residential or commercial property, DiRoberto Property Management is here to ensure that your investment in Auburn remains a long-standing successful property.

The Auburn area was first settled in 1714, and the town was officially incorporated on April 10, 1778 as the town of Ward, in honor of American Revolution General Artemas Ward. The town changed its name to Auburn in 1837, after the Post Office complained that the name was too similar to the nearby town of Ware. Before incorporation, most of Auburn was known as the South Parish of Worcester; other portions fell within the town limits of Leicester and Millbury. Robert Goddard launched the first liquid-fueled rocket from Pakachoag Hill, on his Aunt Effe Ward’s farm, in Auburn on March 16, 1926. Goddard is commemorated in Goddard Memorial Park, located downtown next to the Auburn Fire Department Headquarters. In this park, there is a model of Dr. Goddard’s prototype liquid-fueled rocket and a Polaris Ballistic Missile. Across the street at the Auburn High School stands a mini version of the prototype. In addition, there is a small memorial commemorating the feat on the actual site where Goddard launched his rocket.